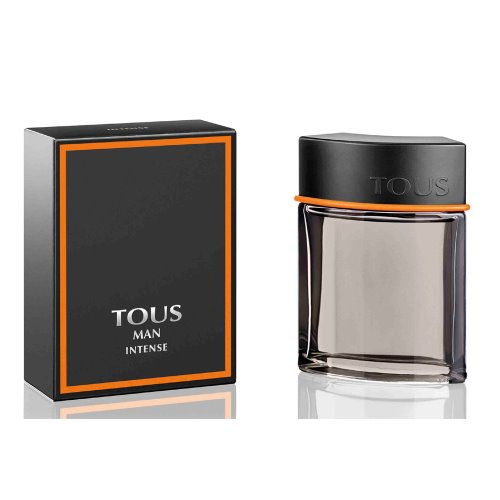 Tous Man Intense confirms the youthful and elegant image of the Tous brand. Belonging to the same lines as Tous Man (2004) and Tous Man Sport (2010), Tous Man Intense is an aromatic fougere fragrance that blends notes of herbs, flowers and woods and is intended for active, daring and provocative men.

The scent was developed by Alienor Massenet and Pierre Wargnye with the focus on orange and sage notes. Top notes include neroli, petitgrain from Tunisia and sage essence. Lavender, Tunisian orange blossom and sage absolute are placed in the composition?s core. The base is a classic fougere, made from tonka, moss, amber and musk.

The face of the perfume is model David Miller.

Diesel Plus Plus Masculine 75ml EDT for Men