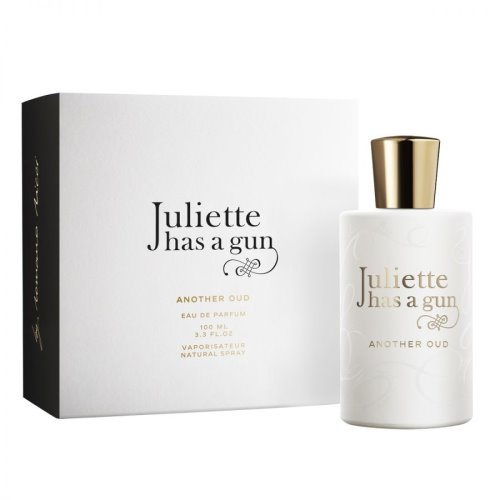 Juliette Has A Gun Another Oud 100ml EDP for Women

Juliette Has A Gun presents Another Oud which was announced as “an original fragrance with an original name” and is now available for sale in the official online store of the house. Fragrance Another Oud suggests the vast popularity of oriental perfumery interpreted in a modern, lush and opulent manner.

JULIETTE HAS A GUN ANOTHER OUD is sequel to fragrance Midnight Oud, created of deep woodsy notes with key ingredient precious wood surrounded by fruit and tamed with the warmth of musk and Ambroxan. The composition opens with a union of bergamot and sweet raspberry announcing Norlimbanol oud wood warmed by musk and Ambroxan in the base, in a sensual way.