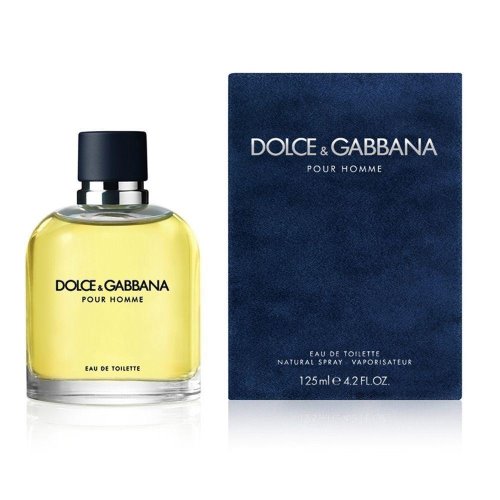 Designer duo Dolce & Gabbana launched their first perfume Dolce & Gabbana Pour Femme in 1992, followed by its male equivalent Dolce & Gabbana Pour Homme in 1994. Rich floral character of the feminine edition and aromatic – fougere for the masculine one, this perfume pair marked the decade of the nineties. In 2012, the designers have decided to “return to the roots” and to re-launch the two fragrances.

“It’s not so much a reedition as it is a fine-tuning,” said Gabbana to wwd magazine. “We altered the bottles a bit.…There has been an evolution [of the brand] since the Nineties, Domenico and I were much younger then — we’ve really matured a lot.”

Dolce & Gabbana Pour Homme reedition is of aromatic, dry and floral character and opens with notes of tangerine, bergamot and neroli. The heart consists of lavender, sage and pepper and the base includes tobacco, cedar and tonka accords.