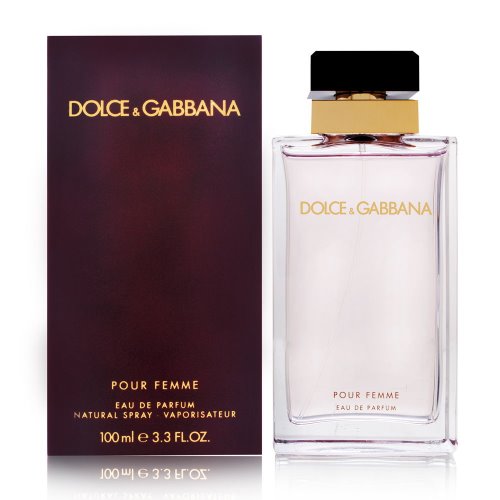 Designer duo Dolce & Gabbana launched their first perfume Dolce & Gabbana Pour Femme in 1992, followed by its male equivalent Dolce & Gabbana Pour Homme in 1994. Rich floral character of the feminine edition and aromatic – fougere for the masculine one, this perfume pair marked the decade of the nineties. In 2012, the designers have decided to “return to the roots” and to re-launch the two fragrances.

“It’s not so much a reedition as it is a fine-tuning,” said Gabbana to wwd magazine. “We altered the bottles a bit.…There has been an evolution [of the brand] since the Nineties, Domenico and I were much younger then — we’ve really matured a lot.”

The new Dolce & Gabbana Pour Femme begins with notes of neroli, raspberry and tangerine leading to the heart of jasmine and orange blossom, over the base of marshmallow, vanilla, sandalwood and heliotrope.