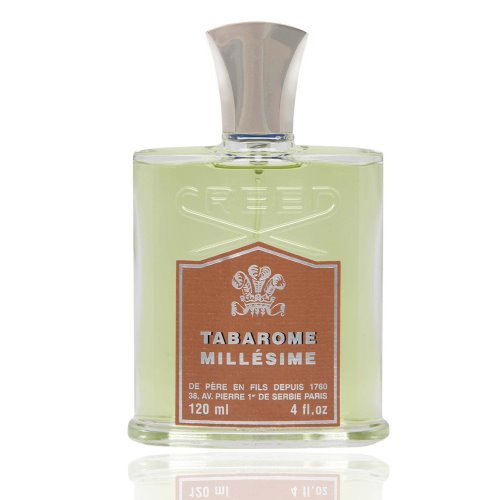 Tabarome was originally created for a British statesman known for his love of brandy and fine cigars. The name “Tabarome” honors the tobacco aroma that gives this fragrance a touch of luxury.

The top notes of Tabarome include bergamot and tangerine. The heart includes ginger. Base notes consist of sandalwood, patchouli, ambergris, tobacco and leather. Tabarome was launched in 2000.