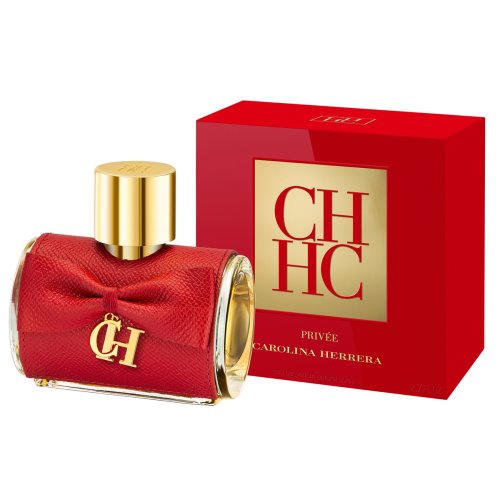 Carolina Herrera brings a passionate new addition to her fabulous CH collection of aromas for females with the lovely new CH Privee aroma. The original CH for her made its appearance in 2007 and since then has expanded into many new reflections and themed styles with most recent those of CH Africa, CH Central Park and obviously the splendid CH eau de Parfum Sublime edition.

An expression of pure passion the oriental perfume created by perfumer Dominique Ropion explores the red leather accord swathed in fondles of musk.